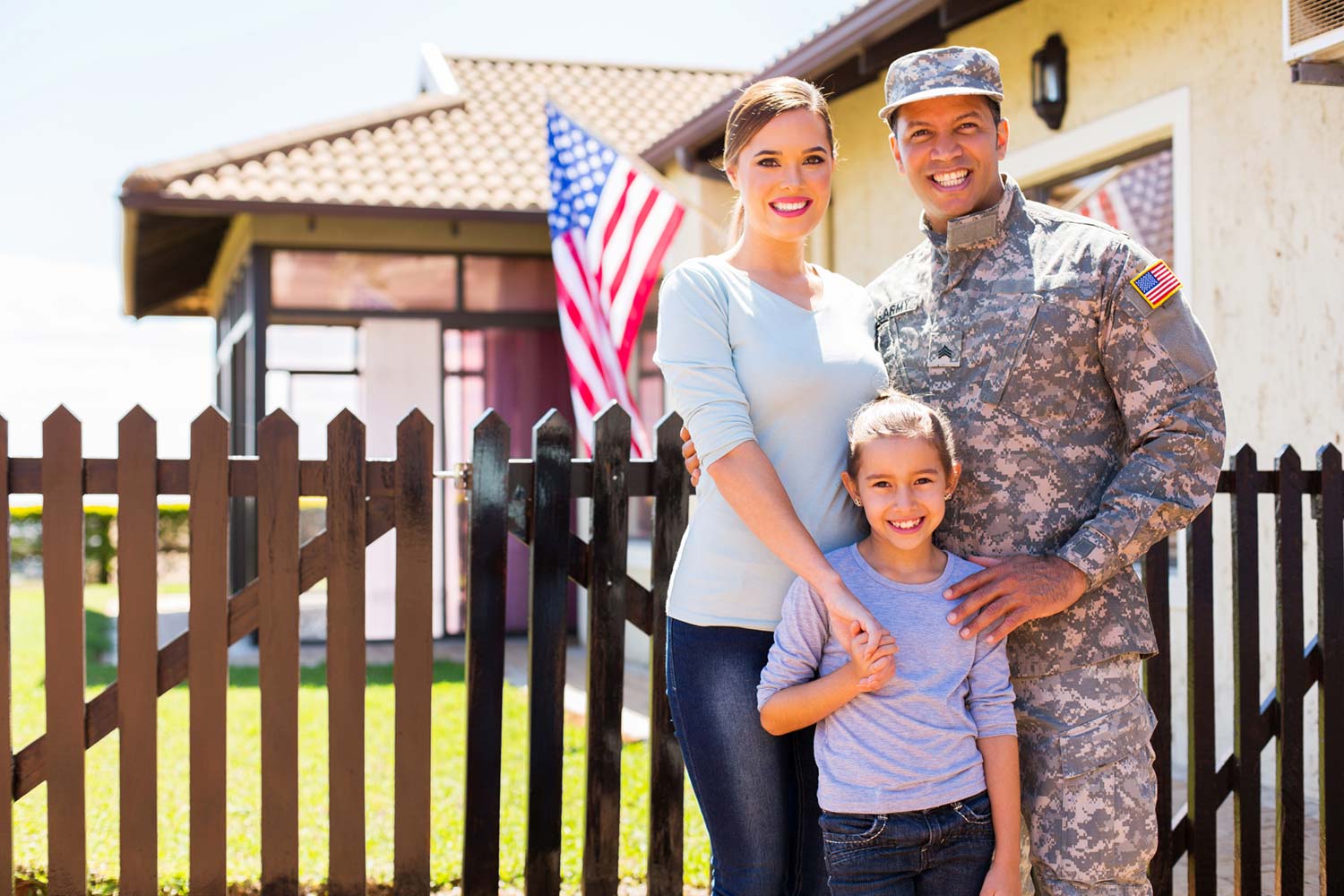 Oregon has been nationally recognized by LendEDU as one of the most affordable cities for veteran homebuyers.

Analyzing the most up-to-date data on over 25,000 American cities, LendEDU first found the 1,000 cities that have the highest proportions of veterans and active military members within their populations. These 1,000 cities were then ranked according to each one’s percentage of homes where the mortgage costs 30% or more of the household income. A lower percentage was more favorable.

Specifically, 8.15% of Oregon’s population is comprised of veterans and active military members, and only 21.34% of the houses in Oregon have a mortgage that costs 30% or more of the household income.

These numbers ranked Oregon #189 in the country and #21 in Ohio. 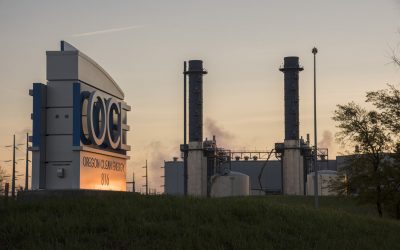 The Oregon Economic Development Foundation and the Eastern Maumee Bay Chamber of Commerce is seeking confidential feedback from our local business community in an ongoing effort to address the negative impacts of COVID-19. Please fill out this short business survey (1-2 Minustes).

You have Successfully Subscribed!