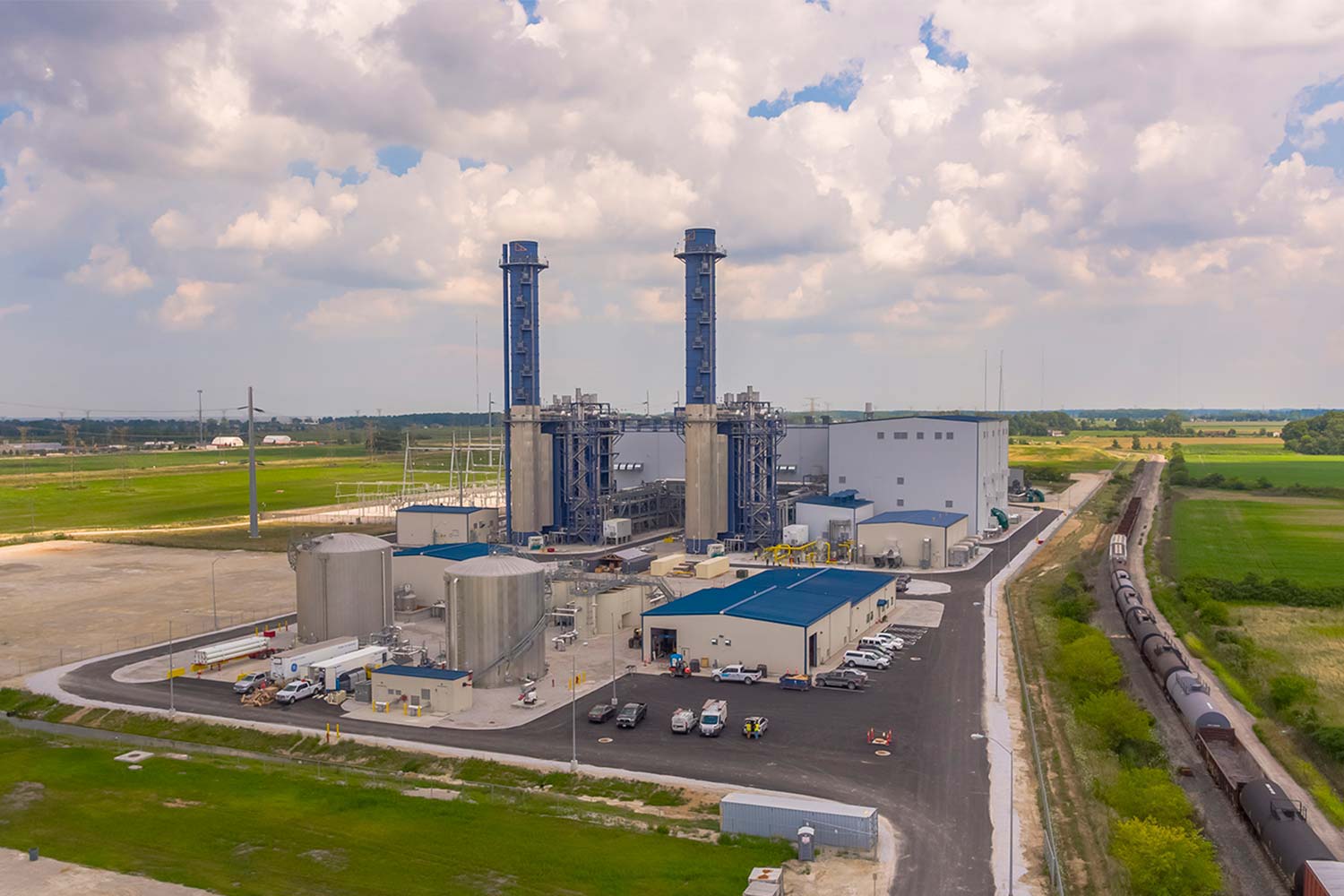 “We are excited to announce that the Oregon Clean Energy Center is online, providing clean, affordable reliable power to hundreds of thousands of homes, businesses and consumers,” said Peter Rigney, Projects General Manager. “This milestone would not have been possible without the support and cooperation from the City of Oregon, from its initial approval of the project to reaching commercial operations this month.”

The plant’s commencement completes a four-year planning and construction period that included more than 2.7 million labor hours, employed more than 950 people at its peak, and completes a process that over four years resulted in total investments of more than $800 million. Now operational, the plant supports dozens of local, high-paying jobs and provides a $20 million economic boost to the area.

Ohio’s competitive, deregulated electric market as well as its abundance of affordable natural gas, were the primary drivers of the private investment. In fact, this advanced, latest generation power generating facility was built without taxpayer dollars or government subsidies and comes at zero risk to ratepayers. The plant is currently owned by funds managed by Ares Management, L.P. (NYSE:ARES) and I Squared Capital.

“With the closure of a number of old coal plants, which account for 12,000 MW of electricity over the next few years, OCEC is strategically positioned to lessen the risk of some of the hard-hitting effects of those closures for electricity consumers in the region,” said Herb Magid, Partner and Co-Head of Ares EIF Group. “The plant is the one of the most state-of-the-art natural gas-fueled power plants in Ohio and one of the most efficient plants in the country.”

This investment and the contribution to clean and affordable electricity made possible through OCEC will continue to deliver benefits to Ohioans for decades to come. Oregon local schools are projected to receive millions of dollars in new tax revenues from the plant’s operations. As a result of the plant, the region has realized critical improvements to local infrastructure, including water system upgrades and installation of natural gas pipelines, which will help attract new businesses to Lucas County and the state of Ohio.

“Think about this: This plant is providing the same amount of power as one nuclear plant. And at the same time we say that, there’s no risk to it,” Governor John Kasich said during the ribbon cutting today. “So this is the future here. This is a big deal. So I think it’s important that Ohio stay in a deregulated environment which brings in investors. If all of a sudden you don’t have a level playing field then you don’t have significant investment. It will go in another place.”

The Oregon Clean Energy Center will deliver environmental benefits to the region as well, emitting 90 percent less sulfur dioxide, nitrogen oxide, mercury and fine particulate matter than coal-fired power plants, half as much carbon dioxide and one-third as much water as coal plants of the same size.

John Minor, President, JobsOhio: “Oregon Clean Energy Center’s state-of-the-art facility is an example of how shale activity is attracting significant investment and high-paying jobs across the state. Highly-efficient and reliable plants like this will provide low-cost, clean energy for Ohioans and Ohio businesses for decades.”

State Rep. Michael P. Sheehy (D-Oregon): “The Oregon Clean Energy Center is a tremendous asset to the region. There have been hundreds of local workers out at the plant, safely bringing low-cost, clean burning electric generation to Ohioans and it will do so for years to come.”

Oregon City Administrator Mike Beazley: “The City of Oregon is proud to be home to the Oregon Clean Energy Center. This facility serves as a monument to the hard work and collaboration of the investors, developers, state and local government leaders, and the thousands of area residents that helped to build it. It puts people to work while producing lower priced electrical power for Ohio businesses and homes for decades to come.”

Next: The Best Places to Start a Business in Ohio → 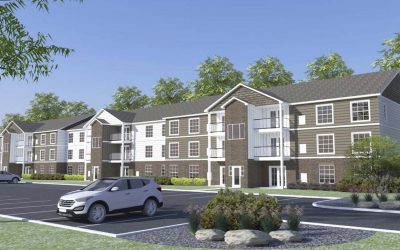